Keep calm and carry on

This may seem like a flippant comment, given that we see this this phrase littered over greetings cards, posters and fridge magnets. Ultimately this phrase encapsulates British spirit and the spirit that we must demonstrate in the face of terrorism. As terrorism seeks to interrupt the flow of everyday life and uproot our British values, it is so important that we remain unflinching in our principles, ultimately keeping calm and carrying on. This week’s Toolbox Talk came about after the updated FORS (Fleet Operation Recognition Scheme) accreditation stated that businesses must have a Counter-Terrorism policy, risk assessment and method statement. Given this subjects prevalence as a news topic, you would think it would be easy to find support or examples of other counter-terrorism policies to help small businesses. However other than crazily long government policies (I mean, I’m not sure I have time to read a wordy 100-page document!), there are no examples of policies or recommendations for businesses. So, here I am writing this week’s blog that I hope you’ll find useful, if you yourself are in that similar position grappling for the right information with a somewhat delicate subject though a delicate subject we should be talking about to openly to show that keep calm and carry on attitude. 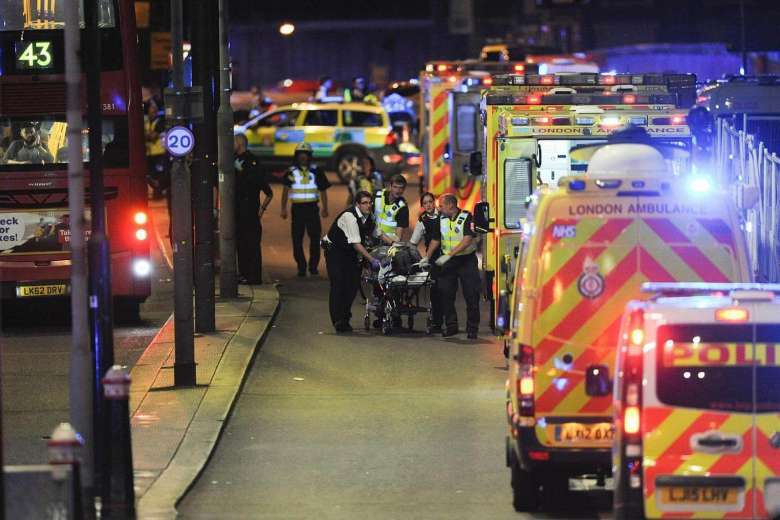 As I mentioned, if you fancied a bit of light bedtime reading, there are government documents out there that outline the Counter Terrorism strategy adopted by the UK but hopefully I can do the hard work for you and give you a brief outline of the 2018 policy here, save you a few hours!  With the current UK severe threat level (being raised to critical several times in the past few years) and following on from the awful 2017 London Bridge and Borough Market attacks, the home secretary put forward an updated CONTEST counter-terrorism policy. Security is currently handling 500 active counter terrorist investigations and there are an estimated 23,000 people of interest. On the positive side, over the past 5 years, intelligence have uncovered 25 Islamist-linked plots. Without this alert and observant team, we could have seen an attack every couple of months! The strategy comes out of the determination to protect the everyday lives of people who are affected and whose lives are disrupted. The way attacks are being planned and carried out has changed with the ever-growing presence of the internet and smartphones and the use of everyday objects such as knives and cars and the time between radicalisation and attack is decreasing. As the threats evolve, our approach to the threats must evolve too. The government policy outlines 6 key areas:
-New legislation to disrupt threats earlier, longer prison sentences and better management of offenders who are released.
-Better support of policing, security and intelligence. Now spending more that £2 billion on counter-terrorism and employing an additional 1,900 staff.
-Working closely with international partners
-Working alongside groups outside of government e.g. multi-agency centres piloting in London, Manchester and the West Midlands and working with businesses that includes faster alerts for suspicious packages, improving security at crowded places.
-Work together to remove terrorist material off the internet since this is where much of the ideology is developed and attacks are planned.
-Preventing people from becoming terrorists or supporting terrorism by using the prevent strategy in schools and further education. 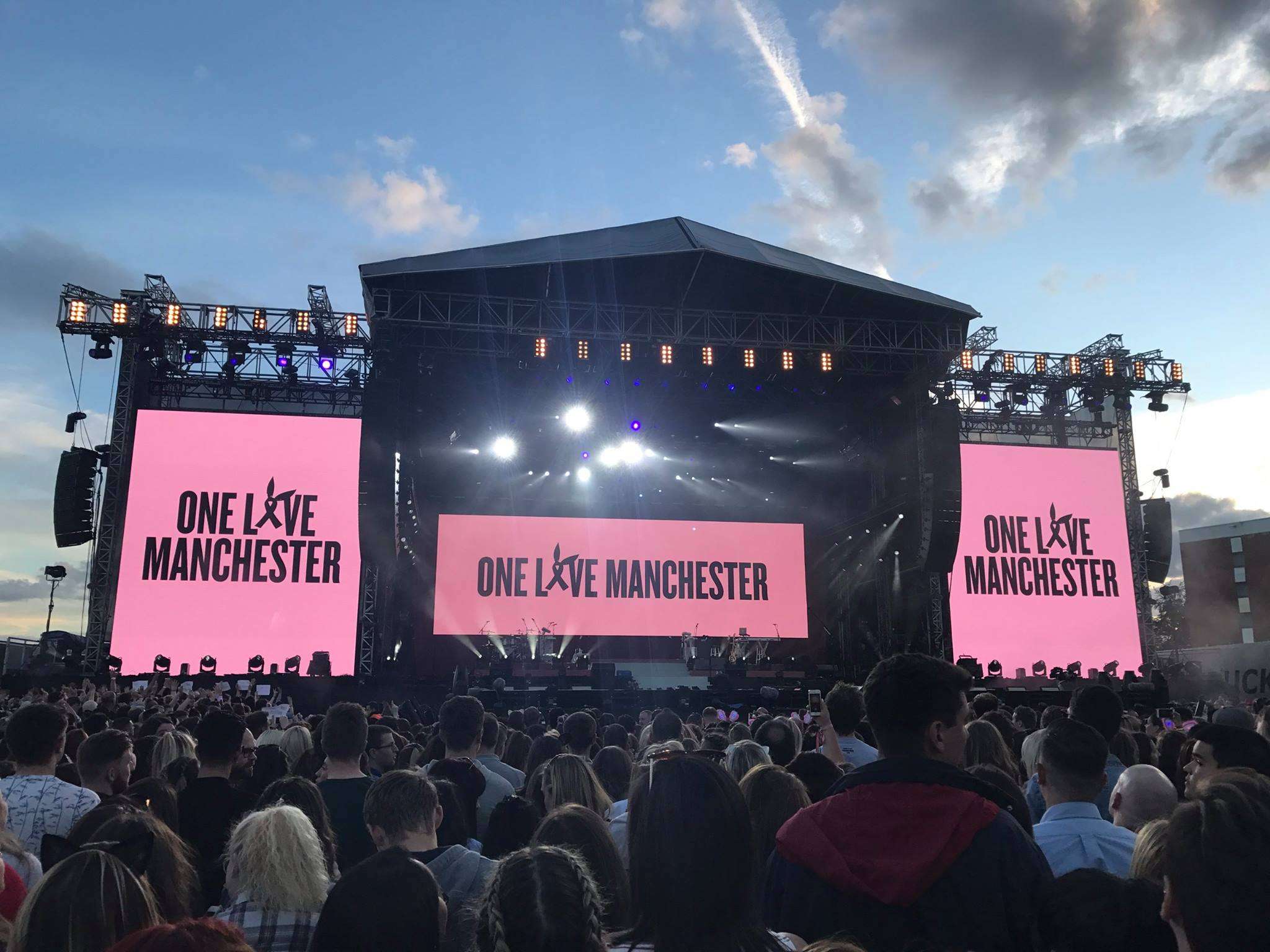 It’s important for all members of staff to be clued up when it comes to counter terrorism to put you in a more powerful position; as they say, knowledge is power. Staff should be kept up to date with the counter-terrorism policy and any changes that come about due to changes in the threat level. The appropriate appointed person should complete a FORS Professional Security and Counter Terrorism eLearning module every 24months and distribute the key learnings throughout the team. A business should also have a Counter Terrorism Champion who is responsible for;
-creating and implementing an emergency response plan
-reviewing, signing off and communicating the policy and changes and ensuring staff are confident in their roles
-reporting relevant information to emergency services or senior management. Reports should include who and/or what was witnessed, when it was seen, where it occurred and why it is suspicious.

If you need to escalate a report to the emergency services the following numbers could be of use:
-Call 999-Speak to the police and report your suspicions
-Call 101-For crimes which do not require an emergency response
-Call the police anti-terrorist hotline on 0800 789 321 to report an immediate threat to life or property 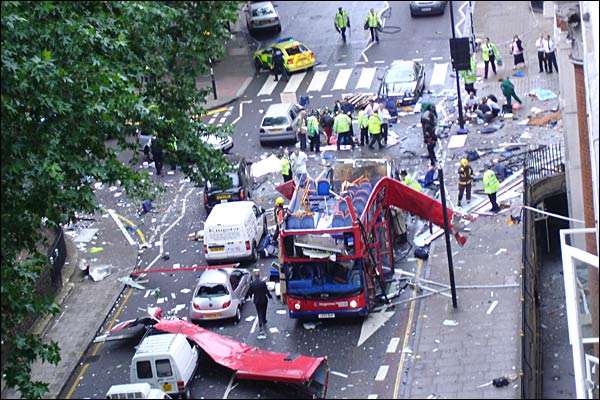 The threats counter terrorism pose to small businesses are enormous even if it isn’t necessarily your business that has been directly targeted. The commercial disruption that can be caused by attacks in the locality can be massive with data showing that the London Bridge attacks cost £1.4 million to small businesses. This substantial cost is due to police investigations which deem areas out of bounds, transport disruption and restricted access to businesses for owners, employees and customers, undermining of confidence among customers with less desire to spend and finally an increased cost in doing business through insurance rises. Of course, the most significant threat through such attacks is the risk to life; preserving life and keeping ourselves, our employees and our customers safe is on the top of our priorities list. We recognise that terrorists’ aim is to unsettle our everyday lives and uproot community morale however it is so important not to allow this to happen, we must display resilience and ensure that our emergency plans for such a situation include a swift return to business as normal so as not to let them win and intrude in our lives.

Prevention is better than cure

So, what can we do to keep ourselves and our businesses as safe as possible? Whilst we cannot stop an attack and we do rely on the brilliance of British police and intelligence to foil terrorist attacks; we can put safe working practises into place. As the prevalence of terrorists using vehicles are weapons appears to increase there are several things you can do to enhance your safe practise with vehicles including:
-Always removing keys from vehicles when you are not present
-Locking vehicles when unattended
-Putting trackers on vehicles and remaining in regular contact with drivers

Consider the security of your premises too:
-Is there limited access to your building?
-Does your building access have secure systems e.g. infra-red beams to indicate when someone enter, CCTV?
-How are your premises secured at night; roller shutters, lockable gates, alarms, secure fencing?
-How secure is your internet security?
-Do you have separate guest Wi-Fi to divert traffic away from secure information?
-Are computers and programmes set up with secure passwords?

Keeping your staff safe:
-Ensure staff never put themselves at risk if confronted by a dangerous person/situation
-Adopt the Government prevent strategy of ‘run, hide and tell’ if put in a particularly dangerous situation
-Report intruders immediately and always remain aware of who is around you
-Run background checks on all new staff
-Run credit checks on customers to build up a better picture of who you are dealing with
-Keep hazardous materials and particularly dangerous tools locked away. 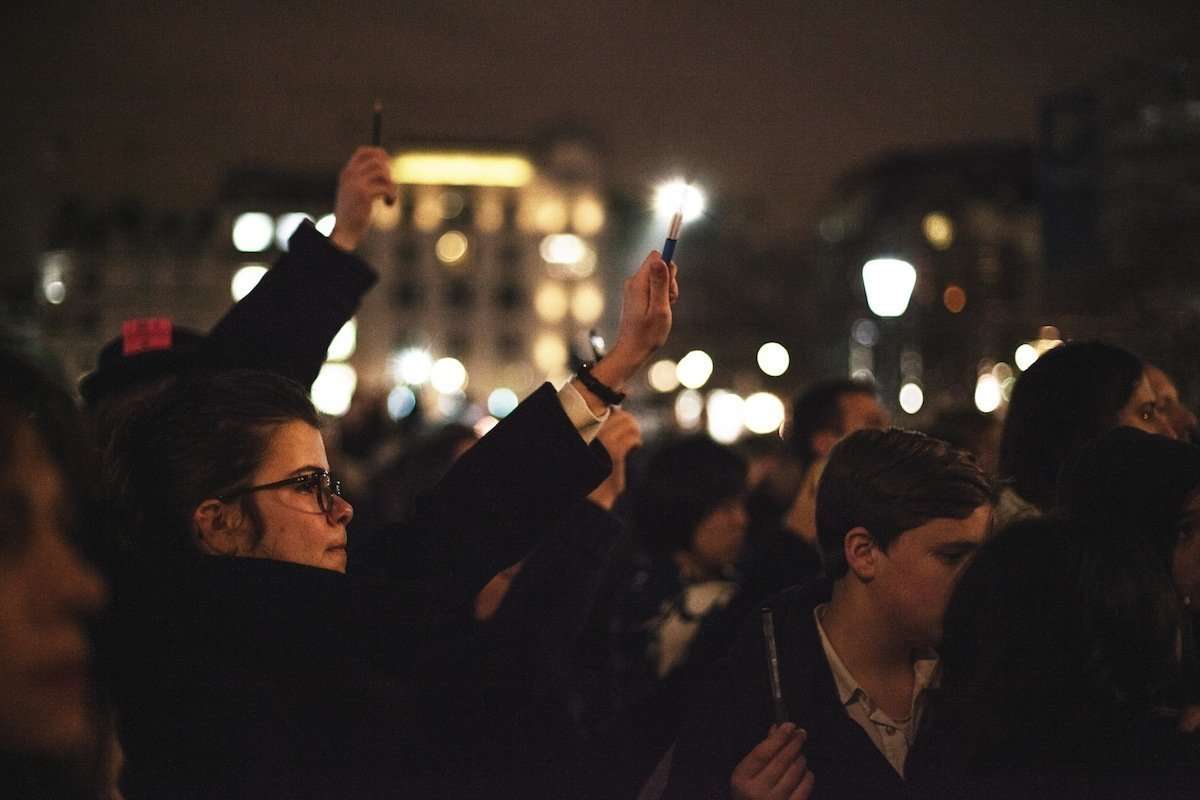 Ultimately, we want to completely eradicate terrorism to create a safer world for ourselves and future generations. Reading a short anecdote from the Home Secretary Sajid Javid, I felt quite saddened by the world that we are raising our children in. Just after the Charlie Hebdo attack in Paris, Javid was at a vigil in Trafalgar Square with his eleven-year-old daughter. She was perplexed about why people in the crowd were holding pens and pencils in the air. Whilst she knew something terrible had happened but she wasn’t aware of the details. Javid explained rather crudely that the men killed at Charlie Hebdo had been targeted because they’d drawn cartoons, which sounds completely irrational when put in that way. Javid’s daughter is a keen artist herself and it is this comment that sadly sticks in my mind, she commented ‘Daddy…if I draw a cartoon, will they kill me too?’ It is horrendous to think that young innocent minds are being subjected to growing up in a world where this is commonplace. So, let’s play our part to make sure we don’t continue to bring our children up in a world in which they fear even something as simple as drawing a cartoon!

Non-necessary
Any cookies that may not be particularly necessary for the website to function and is used specifically to collect user personal data via analytics, ads, other embedded contents are termed as non-necessary cookies. It is mandatory to procure user consent prior to running these cookies on your website.

Read More for a full list of what information we store.