On the 14th June last year ‘fire’ was at the forefront of all our minds as we watched the horrifying scenes unfold at Grenfell Tower. Fluorescent against the jet black London night, the flames enveloped the 23 storey tower block. Thick plumes of smoke billowed into the night’s sky as multiple fire engines tacked the ferocious blaze which took the lives of 72 people. We think of these incidents as things that we only ever see on the news, in films and on those big budget soap character exit storylines but the truth is fire killed 321 people in the UK last year and hospitalised 3263 people. So often fire can be prevented in simple ways which we addressed in this week’s Toolbox Talks Tuesday. 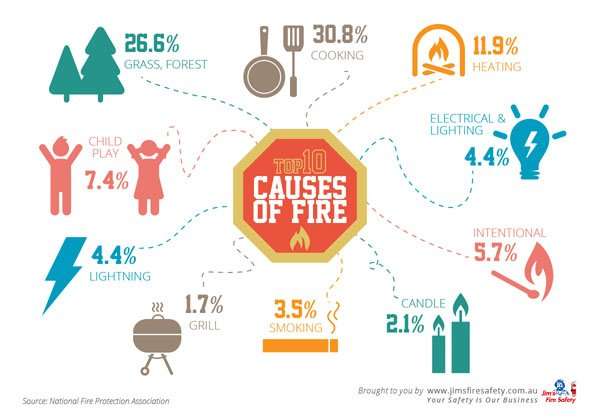 With the Fire Rescue Service recording 169,588 fires in the UK last year and around 75% of those accidental, we need to look at strategies to decrease this number. The Fire Safety Order state that there should be a responsible person who carries out frequent risk assessments. When carrying out risk assessments you should be identifying sources of fuel and ignition and establish general fire precautions including, means of escape, warning and fighting fire. Look out for the following things when carrying out your assessment. 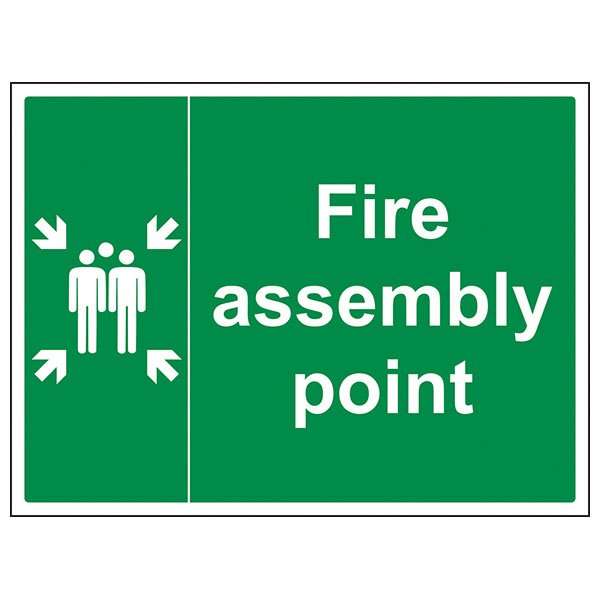 Keep a record of the risks observed and action taken. A clear safety plan should then be drawn up from this and reviewed regularly to account for constant site changes. Ensure your team know what to do in the event of a fire, carrying out annual fire drills and recording the findings. Set up a system to alert people on site of a fire; this may be temporary or permanent mains operated fire alarm (tested regularly), a klaxon, an air horn or a whistle, depending on the size and complexity of the site. The warning needs to be distinctive, audible above other noise and recognisable by everyone. Everyone should be aware of the escape route and assembly point. It is important that escape routes are kept clear and routes are protected by installing permanent fire separation or fire doors. To stop fire spreading close windows and doors. Make sure fire-fighting equipment is always accessible and only attempt to fight a fire if you have been trained to select and use a fire extinguisher.

We all observed how quickly that fatal fire spread at Grenfell last June. It was a completely unexpected fridge-freezer that started the blaze that will no doubt become a marker in London history. Let’s make sure we all learn from this and don’t let those 72 people have died in vain.

For further information about fire safety in construction visit http://www.hse.gov.uk/pubns/books/hsg168.htm which includes a downloadable publication.